28 years ago, Shin Ho Kwan started offering a Winter Retreat for its black belts. This retreat was and still is specifically designed to offer black belts a means to focus on the mental aspects of various martial arts. The first retreat had only 6 attendees. More recent retreats have attracted numerous black belts from across the USA and Mexico, and have grown to attract black belts from other martial arts, such as Kali, Hapkido, Karate and Aikido. Originally only Master Pearson taught the two day retreats. Now the four day retreats are taught by Grandmaster Hee Kwan Lee (Hapkido), Master Pearson (Taekwondo), Master Humbel (Kali), Master Adrian Garcia (Karate) and Sensei Gardner (Aikido). In addition, Dr. Peter Kladstrup (Health) will be a visiting instructor this retreat.  This retreat is truly a life changing event that is not to be missed. 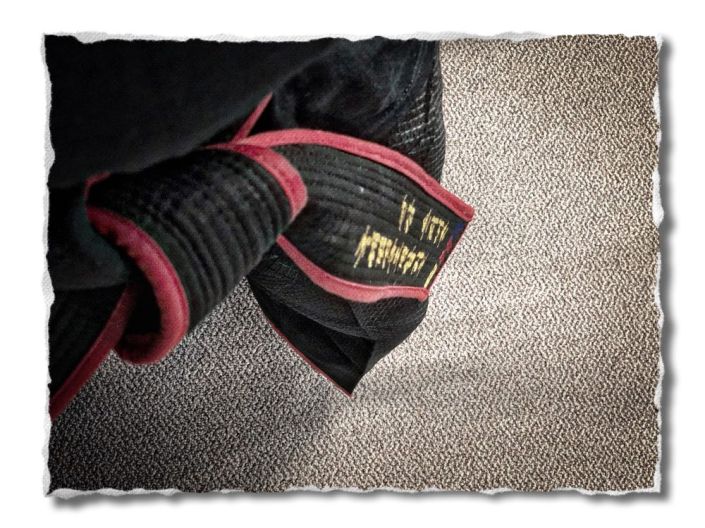 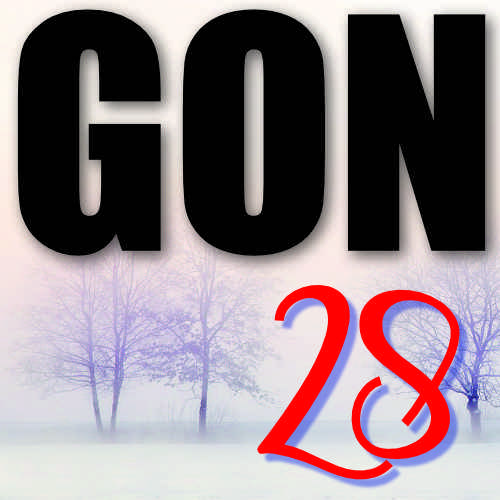